So Traffic Manager is a service provided by Azure that works essentially as a DNS service that allows you to deploy an app to multiple physical locations on the globe and have all of them share the workload. It has three modes it can function in:

But what it can also do is have Traffic Manager profiles nested inside each other.

The official documentation at the time of writing describes nested profiles but doesn't show proper examples of doing it.

I wanted to write a nice concrete example of doing just that: using nested Traffic Manager profiles. What I want is:

Unlike the official documentation says today, you can do everything in Azure Portal. No PowerShell needed :)

After creating the Web Apps, I created the European Traffic Manager profile in Weighted mode: 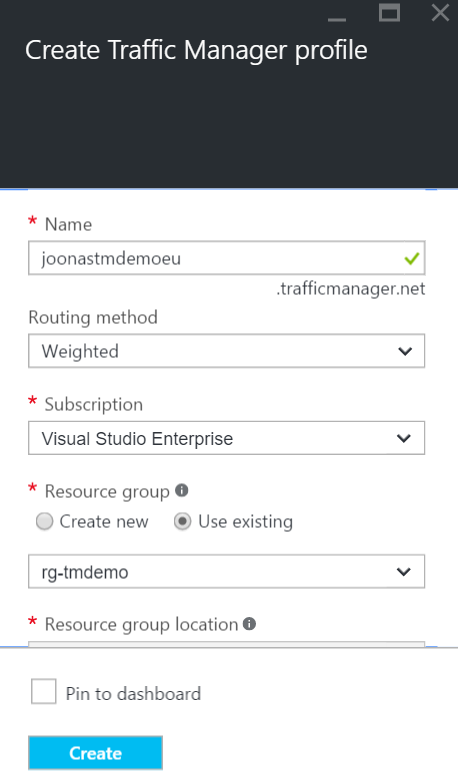 And added the two European instances to it with a weight of 1 so they will both receive an equal amount of traffic. 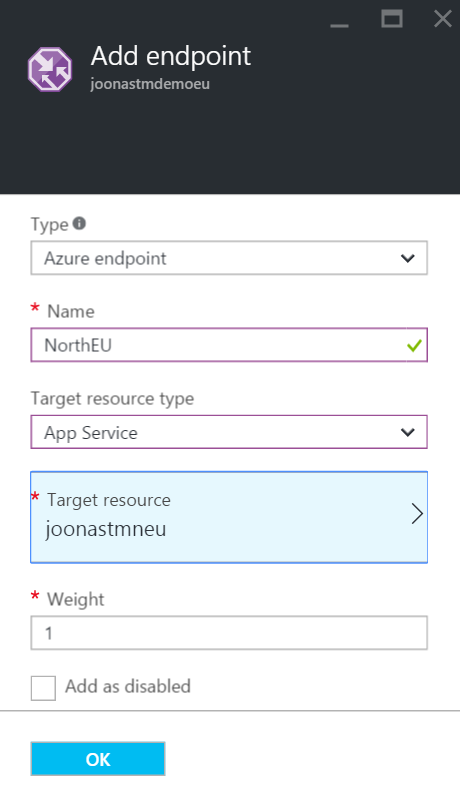 Then I created the main Traffic Manager profile in Performance mode: 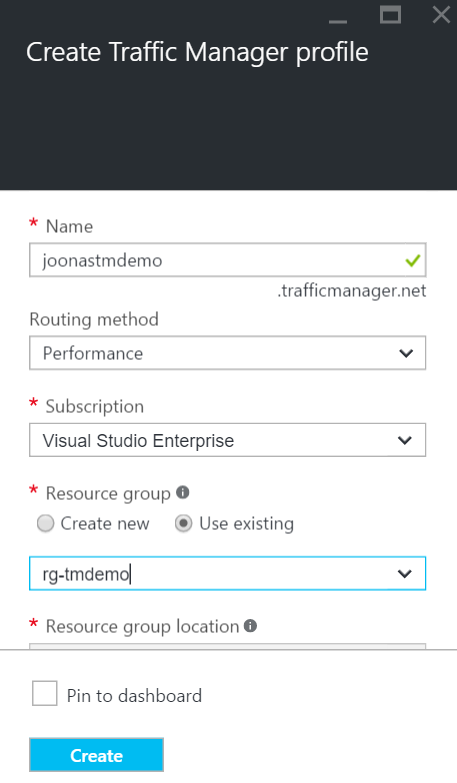 Added the East US endpoint in a similar fashion, and then added the European profile as a nested endpoint: 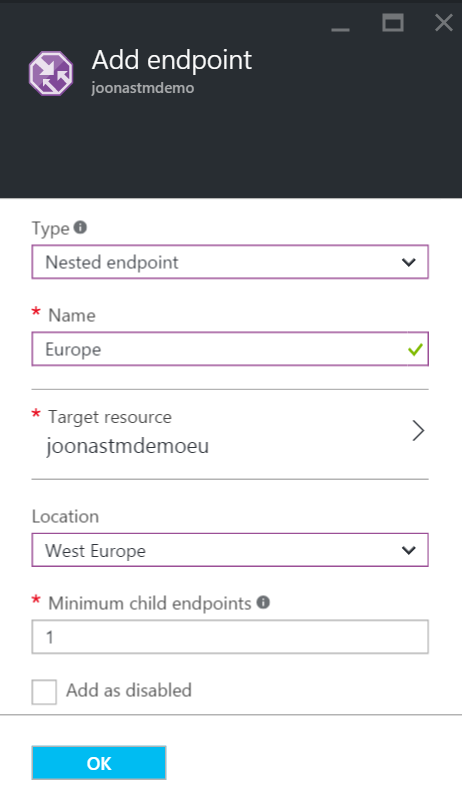 Note the Minimum child endpoints setting. This sets how many endpoints in the nested profile must be available for the nested endpoint to count as available. By setting it to 1 we will still direct traffic to it even if North or West EU goes down.

I then switched the main profile to Weighted mode so I could test that it is working and deployed an app which clearly identified which instance it is on the main page.

Here is a screenshot: 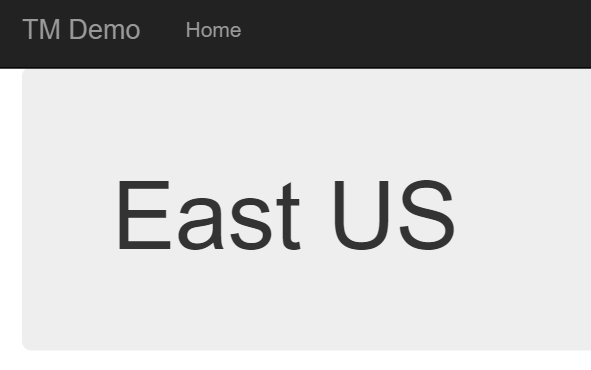 But there is a problem!

If we hit one of the European instances, we get a 404 site not found. Why is that? Nslookup was showing all of them so I knew Traffic Manager is working. The problem as it turns out, is the Host header. This is sent by the browser so the web server knows what site to show. Now Traffic Manager does register its own domain name in the Web Apps, like this: 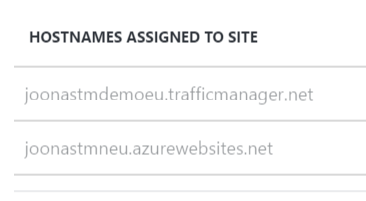 But where is the main Traffic Manager profile domain name?? It does not get added :(

Could I just add the main Traffic Manager URL to the Web Apps?... Yes! 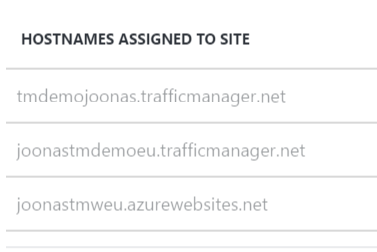 I was then able to hit all the instances from the main URL, achieving what I wanted.

Using Traffic Manager for globally highly available applications is now easier than ever. Deploying instances in more data centers as an app grows can ensure it has the resources it needs.

Azure App ServiceTraffic Manager
This site uses cookies for anonymous analytics. This information is used to know what is popular, and if users hit problems.